One service live-streamed at 10 AM 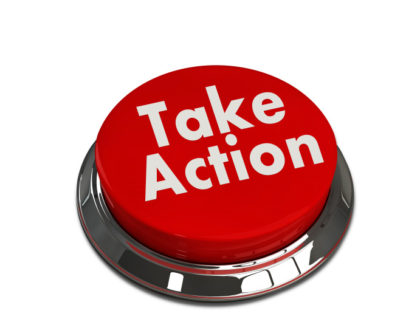 On July 28, a gunman killed 3 people and injured 11 others at the Gilroy Garlic Festival. On average, there is a mass shooting almost every day of the year in the US. If you’ve already called your elected official about gun violence prevention (GVP), CALL AGAIN! Keep this issue on their radar. If your elected official is doing the right thing on GVP, call and thank them. Congressional staff are rarely called when an elected official does something good. Your call provides crucial positive reinforcement. Not sure where your elected official stands on GVP? Visit the non-partisan website Vote Smart online at https://votesmart.org/ and find out.